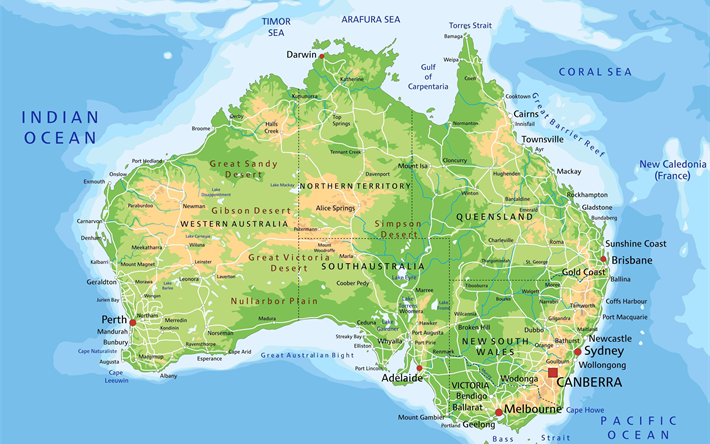 The continent of Australia shares its key responses to its response to the initial wave of COVID cases. Good read.

The Australian government restricted entry for travelers from China on February 1. No further cases were identified in New South Wales until late February, when several travelers from Iran and their contacts tested positive. As Covid-19 continued its international spread, people who had traveled overseas, particularly those returning from the United States and Western Europe, accounted for most Australian cases. In late March, there was another upswing in new cases, this time resulting from infections acquired on cruise ships. Images from Europe of coffins and overflowing intensive care units made things look grim.