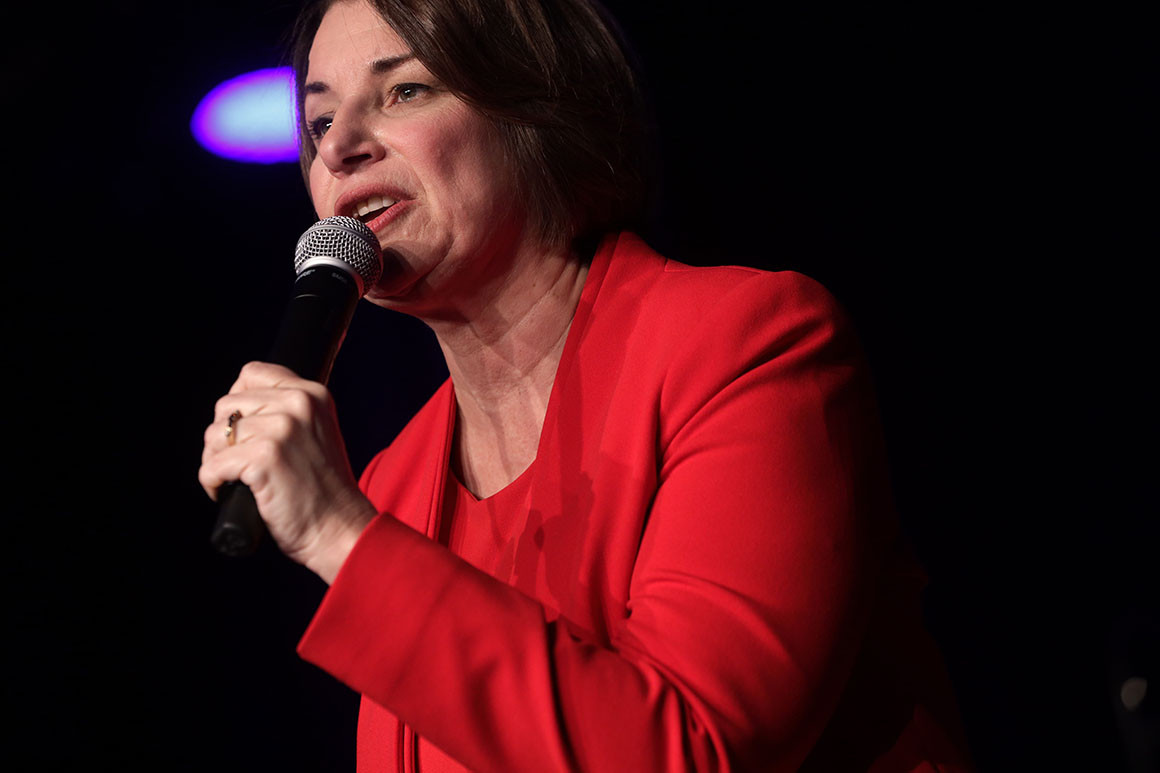 Minnesota is having a hard time grappling with the frustrations regarding its senior senator, Amy Klobuchar, as she presses on toward Nevada and South Carolina while launching a new Super Tuesday ad buy with recently raised funds after her penultimate debate preformance thus far. Deemed a “loser” among most media outlets with respect to her most recent debate performance last night, Klobuchar and her handling of her campaign profile haven’t been helped by the fact that she (or her handlers) couldn’t deflect open pockets of scrutiny ripe for the picking or that her campaign couldn’t foresee increasing spats with the Buttigieg campaign, which also came to a head last night.

I’m from MN, and though I’m quite pleased with her centrism and the style of bipartisanship it has fostered throughout her terms as a U.S. senator, I just can’t see a viable path for her to the nomination, even in a brokered convention.