Talk about your deluxe reissues. This album holds a lot of memories for me. You couldn’t escape the Hootie phenomenon when Cracked Rear View came out. Radio was all over this band. CRV was one of the biggest debuts ever released by a group. It was one of the first CDs I bought just after starting my residency right out of med school. Haven’t played it in a while. Guess I’ll add it to my saved albums playlist on Spotify. Yeah, I’m not ashamed to admit my love for the band … okay … maybe not completely for the band, but this album? Heck yeah! And, did I mention? It’s a deluxe reissue. 4CDs worth of stuff. It’s out on 5/31. 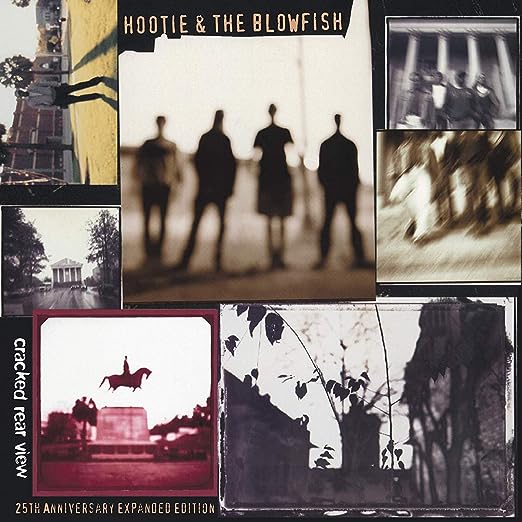